EXPLORE: Why would a German photographer spend half his life photographing wild North America
BLOG: Read the latest news and updates on the fight to #ProtectTheArctic
MEDIA: Find out more about the Giant Screen film coming in 2021 to theaters worldwide
“The Arctic Refuge faces being sold for energy development as soon as this year.” 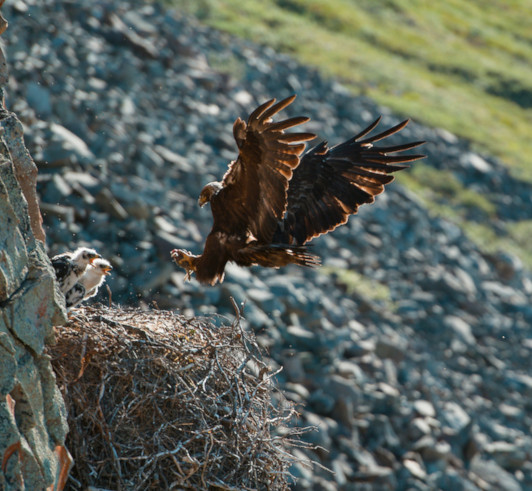