How Could Drilling in the Arctic Occur? 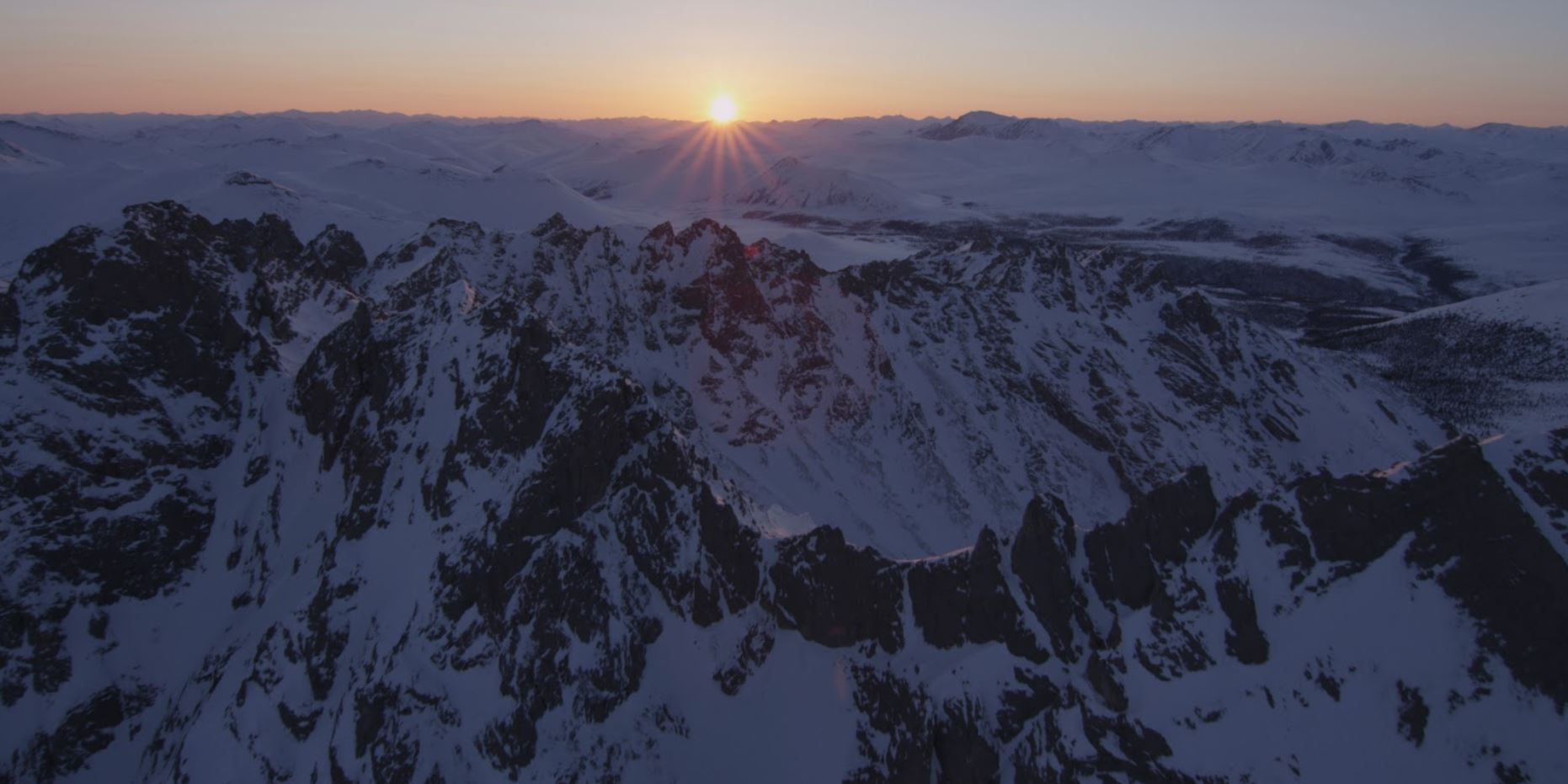 The Arctic Refuge is in more jeopardy of oil extraction and drilling than ever before. Just today (17 August 2020) the Federal Administration announced it is rapidly moving ahead with their leasing plans, which would forever change this stunning, wild place.

We spoke to Brook Brisson, Senior Staff Attorney for Trustees for Alaska, about the implications of this new development, which could mean lease sales before the end of 2020 unless there is legal intervention--and action from individuals across the country to protect this spectacular place.

Brook, could you introduce yourself and tell us what you do at Trustees for Alaska?

BROOK BRISSON: I'm Brook Brisson. I'm a senior staff attorney at Trustees for Alaska. I work with our clients to protect Alaska’s lands and water and wildlife for all of us. And that means that I provide strategic support to the campaign by bringing the legal tools to the table which includes when necessary going to court. I’m one of our lead attorneys on the Arctic Refuge, and have been working on this issue for a decade.

The Arctic National Wildlife Refuge has long been closed off to drilling. What is different now?

BRISSON: The coastal plain has been protected from oil and gas activity for decades with bipartisan support. But when Trump was elected, we knew that our congressional delegation would try harder than ever to pass legislation to open the coastal plain. And that’s what they did. There was a rider attached to the Tax Act of 2017 that authorized a leasing program that required two lease sales. And after that law was signed the administration moved very quickly to take the steps it needed to adopt a leasing program.

What does that mean? What kind of steps?

BRISSON: These steps included an inadequate analysis of the impacts of oil drilling. They took shortcuts like limiting public comment periods, only doing a few public hearings, and disregarding the call of agency scientists for needed studies. Last September they put out their final environmental impact statement, and this March they issued their biological opinion for how the leasing program would affect protected species like polar bears. So now we are expecting the Record of Decision any day and expect that they will take the final steps necessary to hold a lease sale by the end of 2020.

Can you explain what a record of decision is and and kind of what that means right now for the future of the Arctic National Wildlife Refuge?

BRISSON: A record of decision is an agency's final decision outlining what action they're going to take and under what conditions. In the context of the Arctic National Wildlife Refuge, the Record of Decision will explain the leasing program that the agency is going to adopt. It identifies areas that will be open for leasing and under what conditions. The significance of the record of decision for the Arctic refuge is that it allows the agency to proceed to the leasing.

Given what they said to date and what we've seen in the environmental analysis we expect that the agency will adopt the most harmful least protected leasing program that would open the entire coastal plain to oil and gas leasing and exploration with very few restrictions.

BRISSON: Once an agency adopts a record of decision it can hold a lease sale. In the Arctic Refuge that means that companies would submit bids on tracts of land that they want to develop and exploit for oil. And once the leases are issued, those companies will be allowed to move forward with exploration and development which means doing great harm to lands that are sacred to the Gwich’in people and essential for wildlife like the Porcupine Caribou Herd.

The Record of Decision is also the point when people who are harmed by that decision can take legal actions. 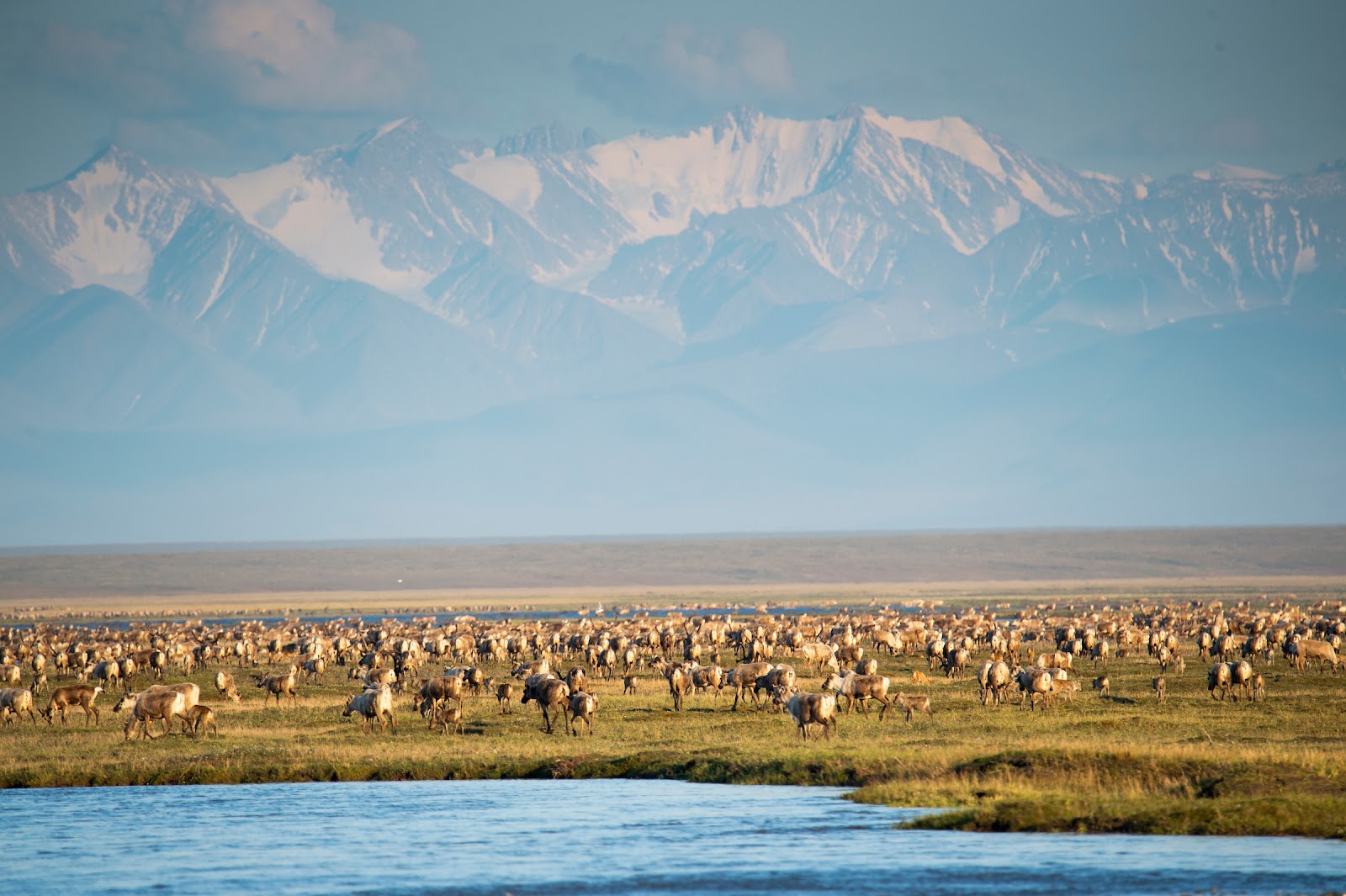 How long after the Record of Decision could a lease sale occur?

BRISSON: Once the agency issues the record of decision they can move forward holding a lease sale relatively quickly. I would say 60-90 days, because there are steps that you have to take that include input from the public at a very limited level, and then notice of the lease sale, which requires 30 days notice. But the record of decision and adoption of the leasing program is the major action that the agency has to take, and again we’re expecting that decision anytime.

You mentioned the public will be able to comment in a limited manner. What does that mean?

BRISSON: When it gets to the step of the agency asking for public input on the lease sale itself, we expect that the agency’s responsiveness to public input telling them that they should not be leasing this sacred area will be very limited to unresponsive.

What we’ve seen from this administration generally is an effort to curtail public involvement as much as legally possible, to only allow what is absolutely minimum required. And that is very consistent with the process they have followed with the Refuge. They rejected calls extensions of public comment periods, rejected requests for additional public hearings, and have moved the process forward while also rejecting the calls from agency scientists to first do studies to understand the impacts of this program on the exceptional resources of the coastal plain.

We’ve also heard this administration say that they want to hold a lease sale during this first term, so we fully expect that they will take every step they need to in order to do that.

The Arctic National Wildlife Refuge is public land. Can you talk a bit about what that means?

The Arctic Refuge is Federal public land, which is owned by the public as part of our national heritage. It’s important to remember that all public lands are the traditional homelands of indigenous peoples. And the Arctic Refuge itself is a wildlife refuge. It supports thriving and healthy populations of birds, fish, plants, and mammals like caribou and polar bears. If leases are sold to private companies, the companies can run massive trucks over the tundra when they are doing exploration, they can build multi-acre gravel pads to drill exploration and oil wells, they can erect mile and mile of pipelines and roads across the coastal plain. So they can industrialize and degrade the land and water and it will no longer be a refuge in the truest sense of that word. And how we treat wildlife refuges and how we treat our public lands speaks to what we value as a society. What is the most important thing that the people can do when the Record of Decision happens?

BROOK BRISSON: I think the most important thing people can do once the record of the decision comes out is to be informed, be engaged and above all vote. Opening the refuge was a policy decision made by Congress. Protecting the refuge is going to be a policy decision made by Congress. It affects lands that belong to you and me. It impacts Indigenous peoples, and there are major climate consequences from this decision, and every voice matters.

Drilling in the Arctic Refuge simply isn’t worth the risk - it violates the human rights of Indigenous peoples, will exacerbate climate change in an area that’s already ground-zero for climate impacts, and will cause irreversible destruction to the imperiled polar bears, caribou, and birds from all fifty states who call it their home.

Take action today to protect this sensational place, and the people and wildlife who call it home. 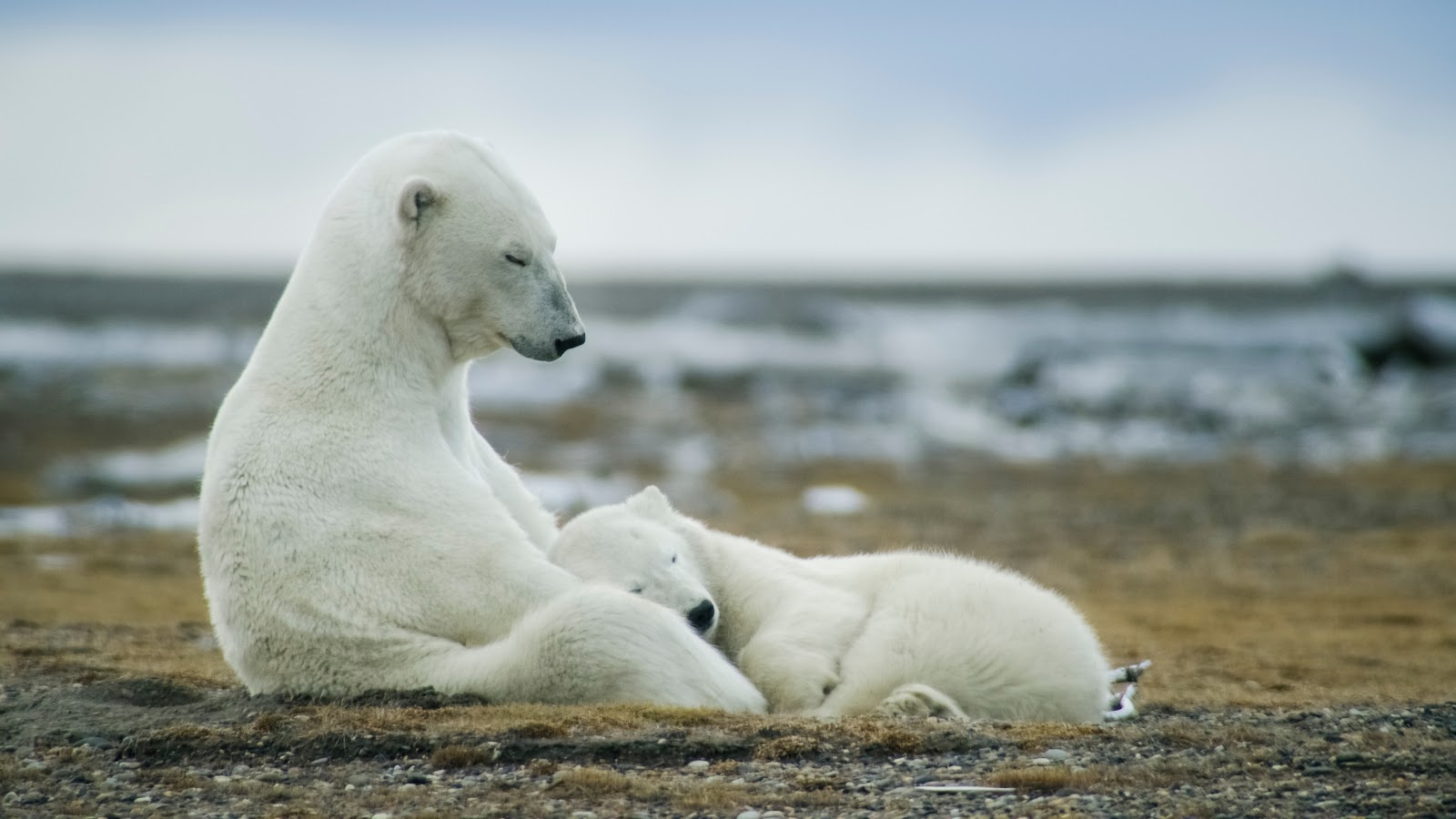