Indigenous cultures have existed on this landscape for thousands of years. In the last 60 years, both Democratic and Republican presidents have taken steps to protect its wildlife, wilderness, and history.

President Eisenhower praised the region for its “unique wildlife, wilderness, and recreational values.”

The coastal plain of the Arctic Refuge is the only part of Alaska’s North Slope that is not open to drilling for oil and gas.

Multiple banks, including JP Morgan Chase and Wells Fargo, will no longer fund energy development in the Arctic.

For tens of thousands of years, indigenous caribou-hunting cultures have existed on the lands of the Arctic Refuge. They are the first and forever guardians of these lands. In recent years, the U.S. government has added to their protection of the region. After a public campaign led by conservationists Olaus and Margaret Murie, President Dwight D. Eisenhower established the 8.9 million acre Arctic National Wildlife Range in 1960. His successor, President Jimmy Carter, added to this effort in 1980. President Carter expanded the amount of land protected, designated much of the land as protected Wilderness, and renamed it the Arctic National Wildlife Refuge.

Due to political pressure, the 1.5 million acre coastal plain of the Arctic Refuge was left unprotected. This biological heart of the landscape is not protected Wilderness, and has been the center of heated political debate for many years. Bills to protect the coastal plain as wilderness have been introduced in every Congress since 1986. Proposals to open the coastal plain to oil and gas drilling have been just as common. As public land, the fate of the Arctic National Wildlife Refuge is in the hands of every American.

BEHIND THE SCENES: The story behind the images
GIANT SCREEN: Find a theater
TAKE ACTION: Learn how you can help
“The federal administration is likely to move forward with energy exploration lease sales in the Arctic Refuge this year. This act will forever change the beauty and diversity of the landscape, and alter the lifestyles of the people who call the Arctic Refuge home.”

CURRENT STATUS OF THE ARCTIC REFUGE

In 2017, Congress passed a tax bill that included an amendment directly related to the Arctic National Wildlife Refuge. The amendment requires the Department of the Interior to approve a minimum of two lease sales for drilling in the Arctic Refuge before 2021. In September 2019, the U.S. federal government added to this threat by announcing a proposal to open the entire coastal plain to oil and gas exploration.

The process sped up when the Bureau of Land Management filed a final environmental impact statement with the intention of granting leases by the end of 2020. A coalition of scientific and civic groups, including the U.S. Fish and Wildlife Service, have reported major concerns with this impact statement. They believe that the environmental and climate impacts from proposed drilling on the coastal plain were underestimated.

The federal administration is likely to move forward with energy exploration lease sales in the Arctic Refuge this year. This act will forever change the beauty and diversity of the landscape, and alter the lifestyles of the people who call the Arctic Refuge home. 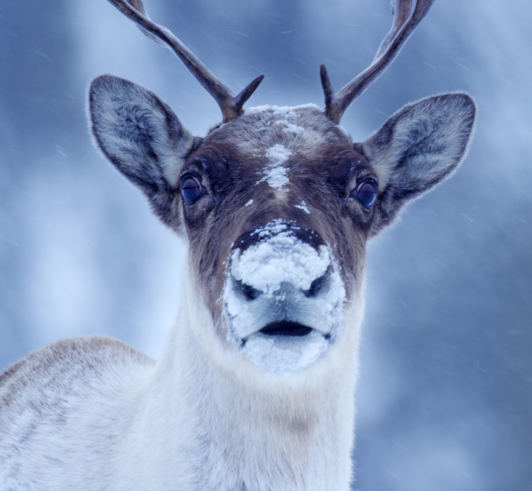 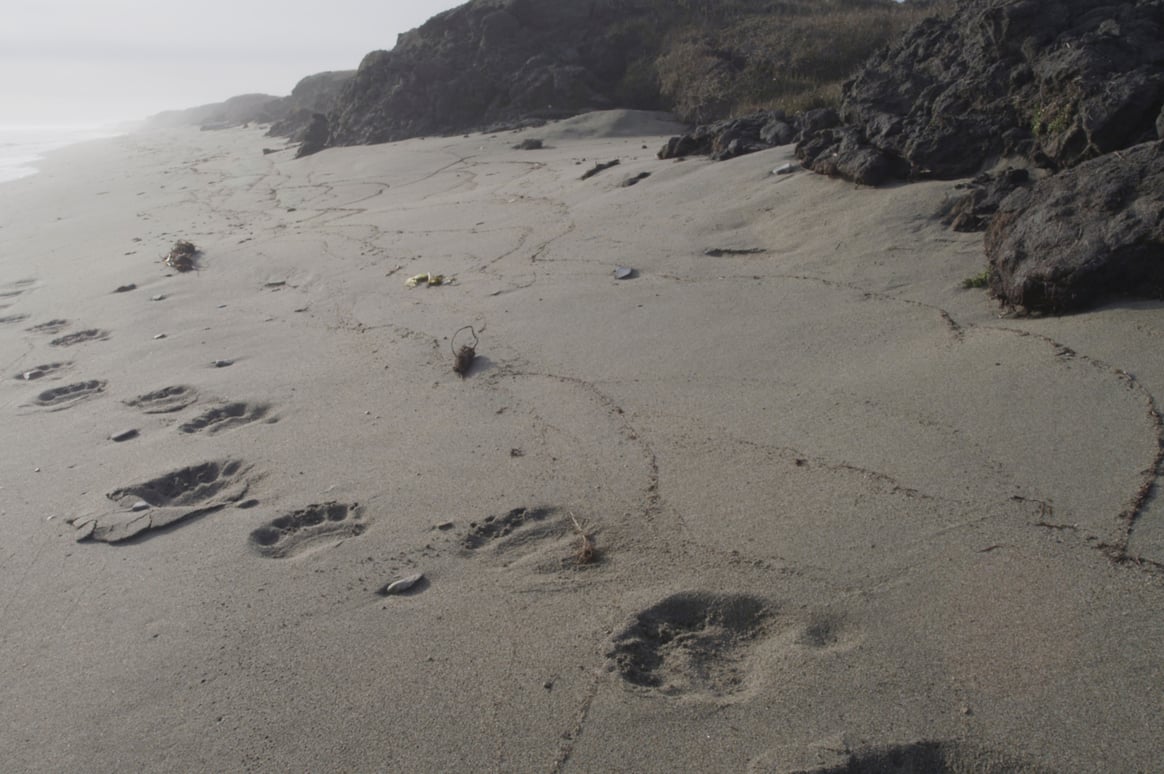 THE GROWING MOVEMENT TO #PROTECTTHEARCTIC

The movement to join with the Gwich’in people to protect the Arctic Refuge is quickly growing. It is supported by over 60 groups of Indigenous Peoples, Alaskans, wildlife enthusiasts, conservationists, veterans, sportsmen, people of faith, scientists, and people like you. Recent studies show that over 70% of the American population is in favor of preserving this great American wilderness.

Many national and international banks have also joined the movement by announcing that they will not fund oil and gas development in the Arctic. This change is driven by concerns over climate change and human rights violations to the Native Peoples of the region. The banks standing behind the protection of the Arctic Refuge include Goldman Sachs, JP Morgan Chase, and Wells Fargo. Even in the face of public and financial pressure, the federal administration is proceeding with planned lease sales in the Arctic Refuge.