WEST OF THE ARCTIC NATIONAL WILDLIFE REFUGE, ALONG ALASKA'S NORTHERN COASTLINE, LIES ONE OF THE MOST AWE-INSPIRING TRACTS OF PUBLIC LAND IN AMERICA.

The Western Arctic is also known as the National Petroleum Reserve-Alaska. It is about the size of the state of Virginia.

The Western Arctic is the traditional homeland of the Iñupiaq Peoples who depend upon this Alaskan landscape.

America’s Western Arctic represents one of the most exceptional and climate-critical landscapes in both the country and the world. Covering more than 23 million acres of Alaska’s northern coastline along the Arctic Ocean, this pristine public land is home to Iñupiaq Peoples as well as an incredible abundance of wildlife. Teshekpuk Lake - a designated environmental special area larger than Lake Tahoe - has been called the “Heathrow of the animal world,” hosting the densest population of the world’s 100 million shorebirds and waterfowl. The Western Arctic is home to the largest population of Arctic Alaska's grizzly bears, as well as wolves, wolverines, and more than half a million caribou. Some of the world’s most abundant paleontological sites can be found here, where scientists continue to uncover new discoveries about ancient dinosaurs from the Arctic’s more temperate past. And the marine ecosystem of the Western Arctic is a key feeding ground for bowhead whales who make their home alongside belugas, polar bears, seals, and fish.

The Western Arctic is rich in cultural and ecological features. It is also one of America's most climate-critical ecosystems, providing annual ecosystem services (the dollar value of plants cleaning air, rivers cleaning water, healthy fisheries and outdoor recreation) worth billions alongside the neighboring Arctic National Wildlife Refuge. Combined with America's commitments to combatting our rapidly changing climate, this unique landscape is more valuable left as America's largest tract of pristine public land owned by every American citizen.

BLOG: Hunters of the Arctic Sky: The Golden Eagle
GIANT SCREEN: Find a theater
TAKE ACTION: Learn how you can help #ProtectTheArctic
“America's Arctic is vital to environmental health for Indigenous Peoples, wildlife, and our global climate. ”

The Western Arctic was preserved in 1923 as both an area of environmental significance and a reserve of fossil fuels. However, since its founding nearly 100 years ago much more is known about the environmental costs of oil and gas extraction, including impacts on wildlife, water and air quality, and human health. Significant advancements have been made in sustainable energy, and a great deal more is understood about the impacts of fossil fuel extraction on our global climate.

Despite this, ConocoPhillips is currently taking steps to launch the Willow Project - a large-scale fossil fuel extraction effort that would threaten the health of the landscape, wildlife, and human communities of the region. The Willow Project could release carbon emissions equal to 66 coal fired power plants. Set in motion by the Trump administration, Willow was blocked from progressing by the courts, but has since regained traction under the Biden administration. It currently sits with the Department of Interior.

Willow’s climate impact is heightened by its location in the Western Arctic, the cultural homeland of Alaska Native communities, and a vital part of their food security and environmental health. The Western Arctic also supports robust wild ecosystems that include iconic American species such as caribou, salmon, polar bears, wolves, birds, and bowhead whales. Any disruption that jeopardizes the ecosystem’s health puts all its inhabitants at risk. 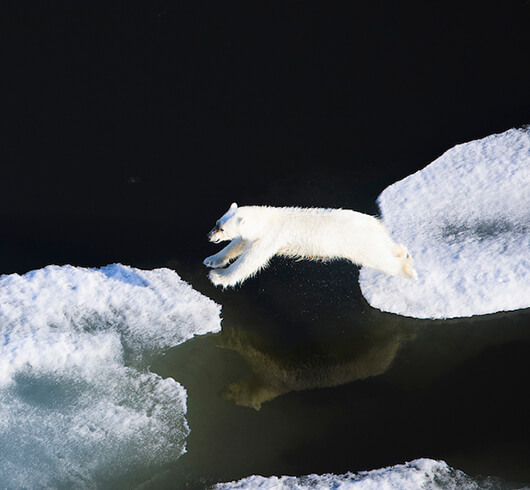 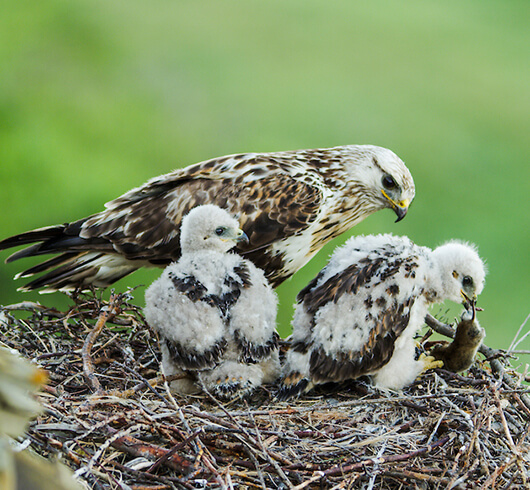