Veteran Voices for the Arctic 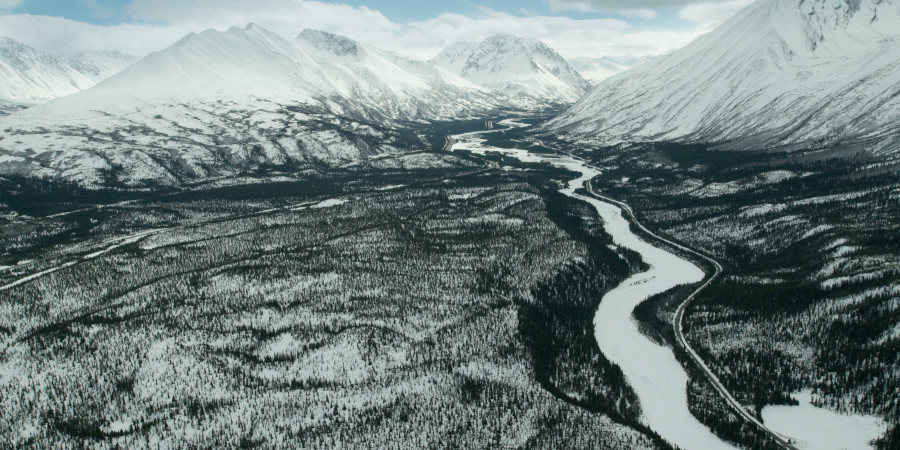 Stacy Bare is a 2014 National Geographic Adventurer of the Year and a brand ambassador for the North Face and Keen Shoes. He received the Bronze Star for Merit during Operation Iraqi Freedom.

“As soon as you free yourself, you’ll have a better day,” our guide Don Murch said. He was speaking to a group of five veterans, including me, who had spent time in Iraq or Afghanistan. If we would embrace the cold, icy water on the tundra, we could instead spend our energy paying attention to the majesty of our surroundings. 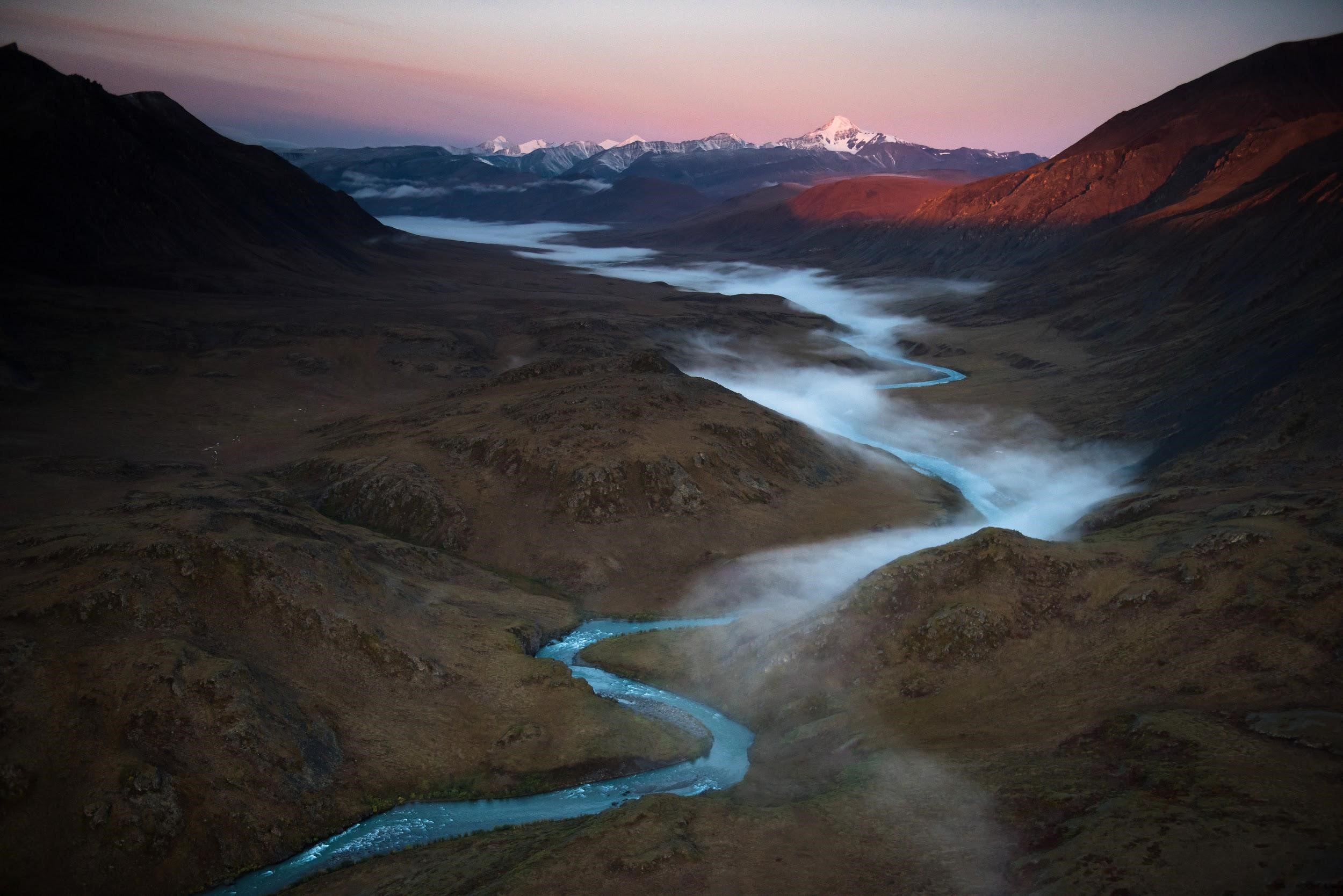 We had all spent time in the armed forces, but for me—and maybe for the others—this felt like the first time I really understood what it was I had meant, or at least what Congress and the president had meant, by saying we were fighting for our country. This was physically our country. The Arctic held all in one place the best of what our nation’s high-minded philosophy of liberty and justice for all had to offer.

The freedom was not easily won and the justice could be cold and, at times, miserable—but I received the just dues for whatever actions I took. I could walk wherever I wanted and in any direction I wanted. No one was there to stop me because of what I believed, who I loved, or the color of my skin. Every sunset and sunrise greeted our group with equal beauty. No one got any more or less sunshine unless he ran, often without luck, to escape a shadow. 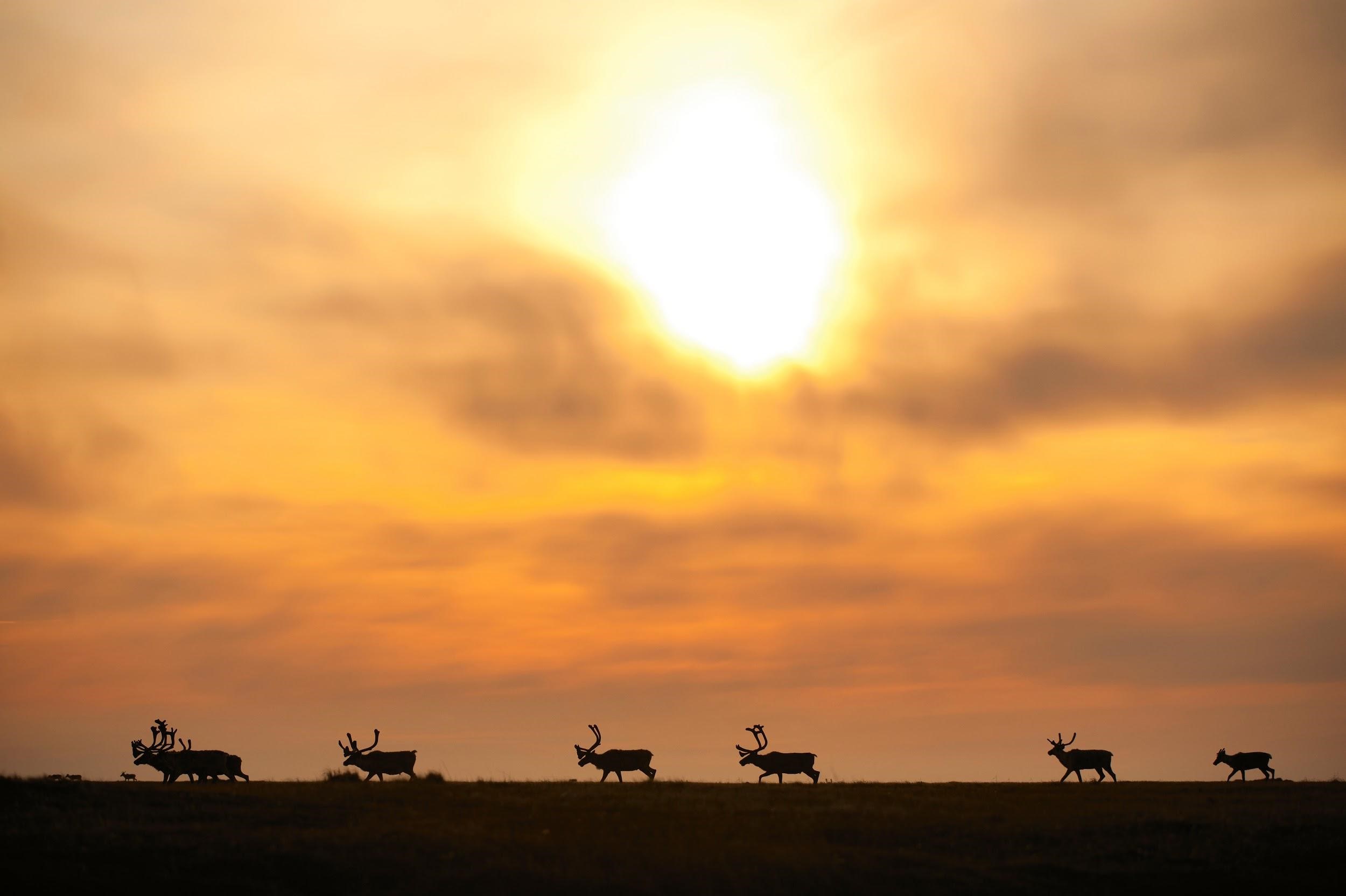 The Places in Between

Recipient of the Purple Heart, the Bronze Star, and the Combat Action Badge, Genevieve Chase is a veteran of Operation Enduring Freedom VII and XIII and the survivor of a suicide attack in Afghanistan. Chase, the founder of American Women Veterans, has dedicated herself to veterans advocacy with a focus on women and their families from all US wars.

In the remotest parts of the world, largely untouched by humans, there are no roads, no trails, no pretense. These places strip the labels that define us—parent, friend, child, provider, warrior, author, teacher—leaving us stark naked and vulnerable to Mother Nature and her elements, to each other, and to ourselves. With identities gone, all that is left is our connection to the ground beneath our feet and the air we breathe. 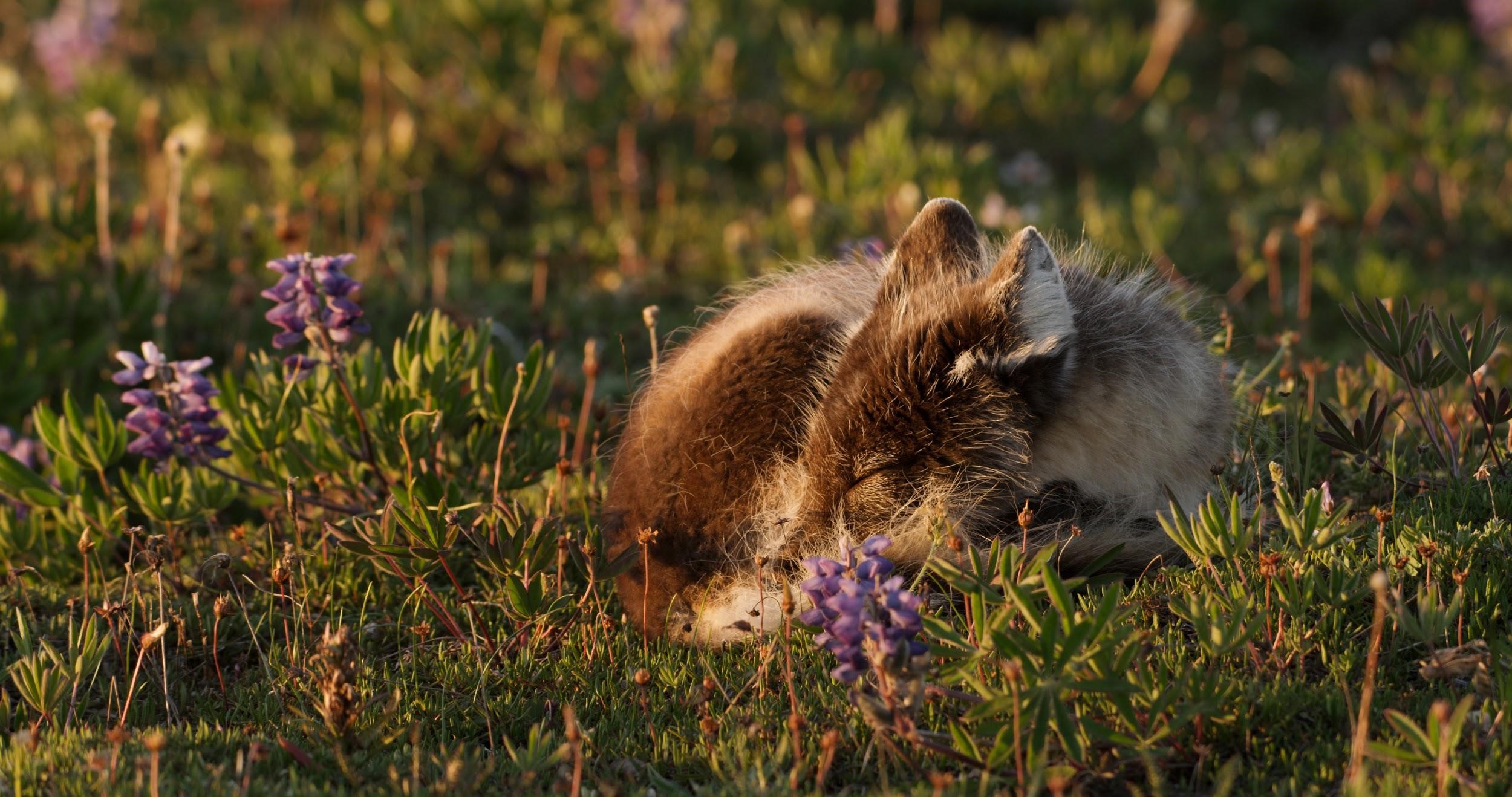 After returning from war, I longed for sacred spaces—places that felt as if they were created by greater forces and unravaged by the inhumanity of man. These elusive places in between. I spent a week on the North Slope of Alaska, floating down the Kongakut River. I sat in my tent after capturing and freeing my most unwelcome mosquito guests, quieted my mind and heart, and explored the spaces in my soul. On that vast Arctic tundra, it was impossible not to hear my center of peace beckoning and finally welcoming me home.

Alaska, meaning “great land,” changed me. She unselfishly gifted me with a profoundly different perspective and afforded me such vast open spaces where the expansion of consciousness was inevitable. Among our cities, traffic, pollution, and the organized and cultured chaos of everyday life, it’s impossible to hear our soul speak to us. Out there on the tundra, it was impossible not to. The North Slope’s moon and stars held a nightly vigil which afforded me divine stillness where something in me shifted. My connection to that earth monumentally impacted how I view myself, my place in this world, the Earth, my connection to her, and what I now fundamentally know is our responsibility to protect her.

War is not the worst of all things. Forgetting what we sacrificed and fought for is. 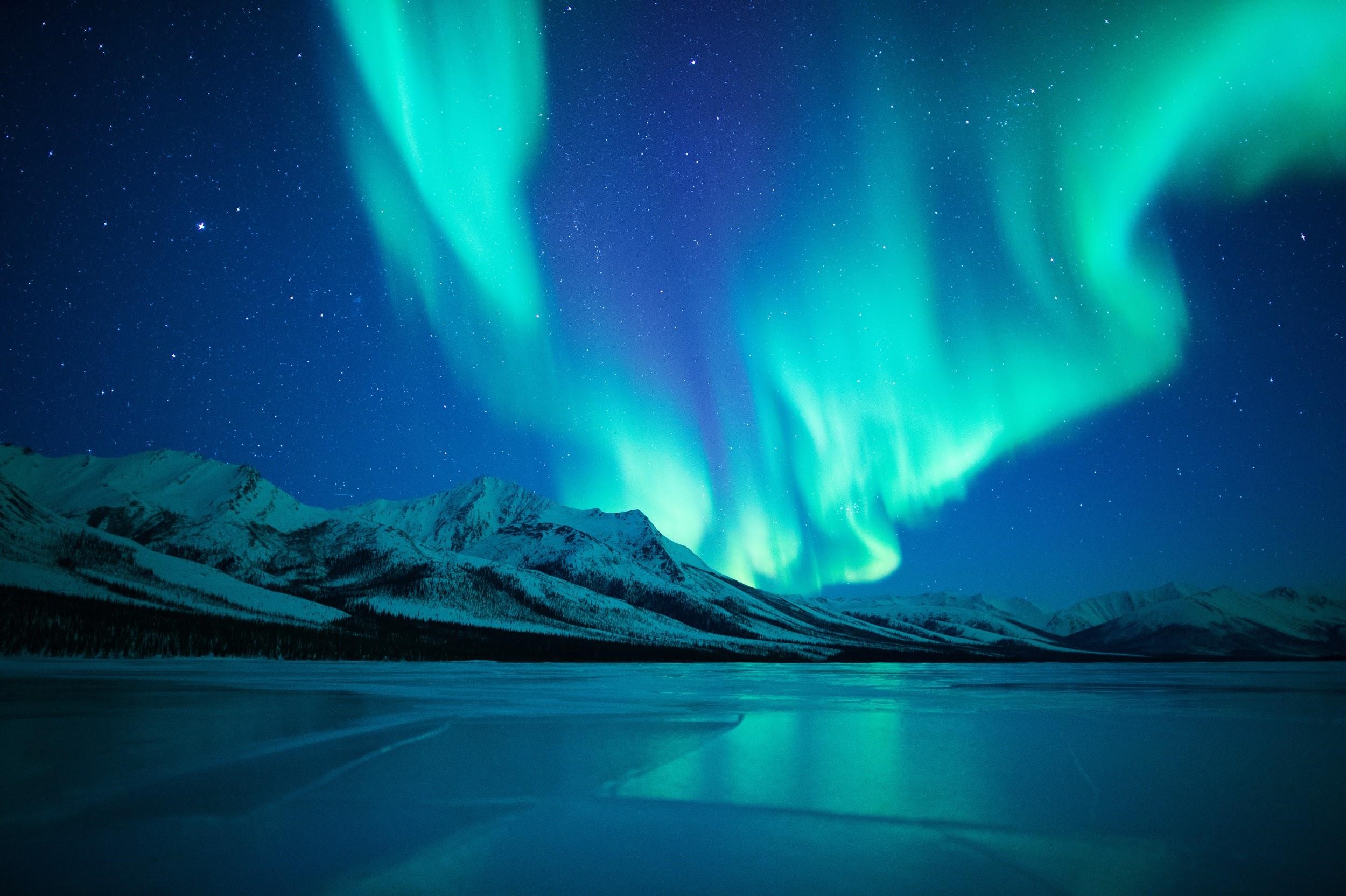 A Place of Healing

Jim Campbell and his wife, Carol Kasza, have been guiding trips in the Arctic National Wildlife Refuge since 1979 through their Alaska-based family business, Arctic Treks.

The Arctic Refuge is the ultimate place for natural healing from the soul-bruising effects of multiple kinds of trauma, whether it’s what I experienced as a twenty-year-old army infantryman in Vietnam or the many other psychological wounds so many carry.

This is the story of my healing: Living in Denver after I returned from Vietnam, I felt lost and confused, self-medicating but finding no relief. At my lowest point, I somehow knew I needed to get up into the mountains, and that’s where I began my healing, where I felt like I was starting to come home, that I’d no longer abandoned myself. 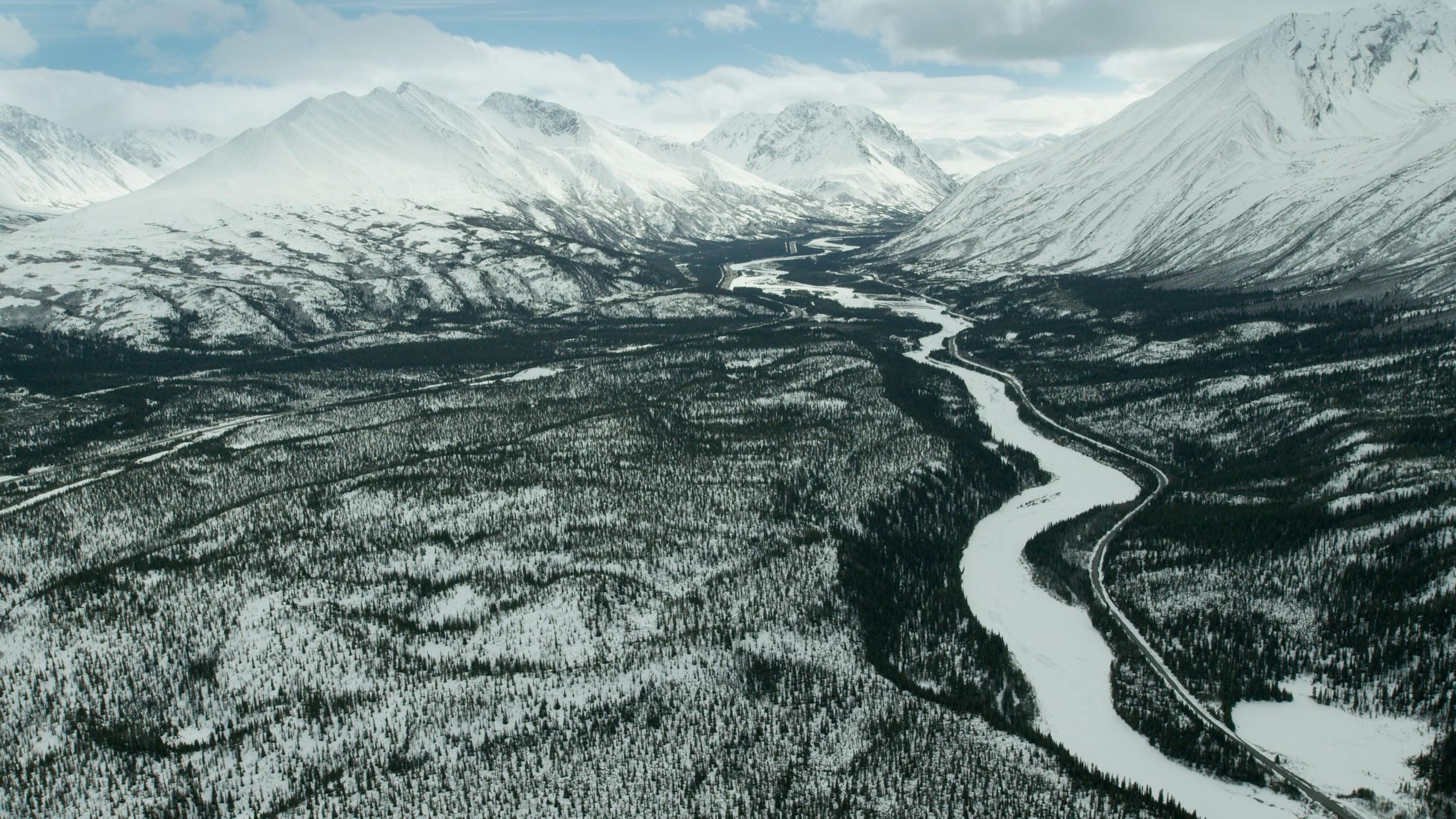 From that turning point, my life path took me to Alaska, and within a few years, I had started a wilderness guiding business in the Alaskan Arctic. For me, those early years were about the enjoyment of exploring this vast, wild land, feeling fully alive again, physically and mentally strong.

I was asked to testify before the Senate Committee on Energy and Natural Resources in 1987, and it was only as I was trying to find words to convey why the coastal plain of the Arctic Refuge should be protected from oil development that I realized more consciously what had been sustaining me and enhancing the lives of those on our wilderness trips. It was that same healing energy of nature I first found in the Colorado Rockies. But in the Arctic Refuge, that energy is present in its purest, most unaltered, uninsulated form. And while we all have an innate circuitry that connects us with nature, when our internal wiring has been traumatized and scrambled, we need this purest expression of wholeness, of what is real and true, so that our soul can remember itself.